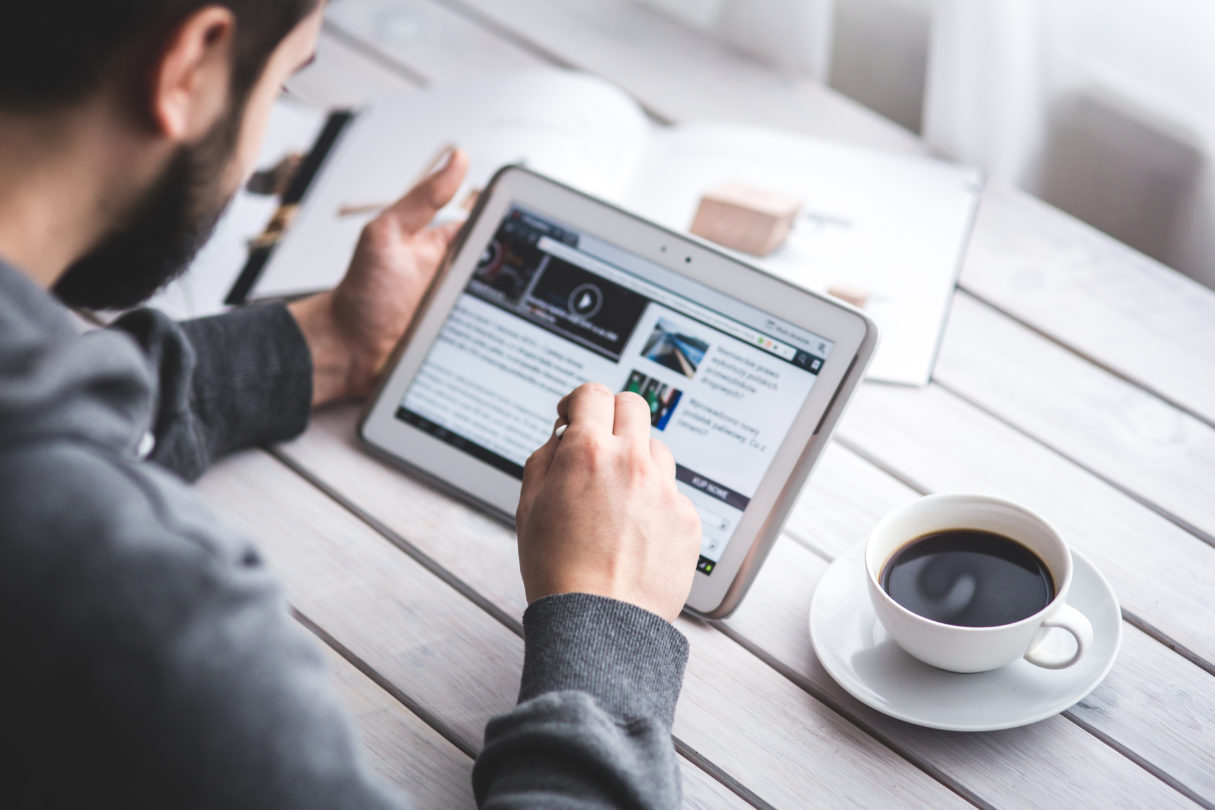 International NGO “Internews Network, Inc.”, implementing in Ukraine the USAID-funded project “U-Media”, invites you to participate in a tender for conducting  the following surveys:

Sample: 4-stage stochastic sample, representing demographic characteristics of the total Ukrainian population (no quotas). External quality criterion sampling – the compliance in twenty-four regions of Ukraine for citizens aged 18 to 65 years. Sample is based on representative survey of Ukrainian population of all settlements of 50,000+ population. Total sample should include a respective number of respondents to fulfill nationwide coverage. Most parts of the sample should be located in obligatory regions.

Presentation of results: PowerPoint presentation in English and Ukrainian branded according to requirements of the project.

Deadline for submission of tender proposals: by COB March 15, 2017. Send your proposals to: umedia@internews.org.ua

Timeline: Finalized documents should be ready for publishing by the end of June 2017.

Sample: Total of 250 interviews of professional journalists working in national and regional media of various types, with maximum representation in the regions of Ukraine.

Methodology: On-line self-completion questionnaire (with telephone recruitment, invitation and support during the project), up to 60 minutes.

Presentation of results: PowerPoint presentation in English and Ukrainian branded according to requirements of the project.

Timeline: Finalized documents should be ready for publishing by the end of August 2017.