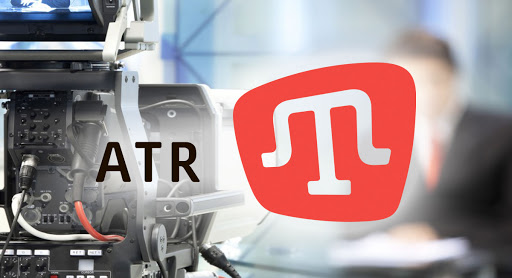 March 2 – Lenur Islamov, co-owner and director general of Atlant-SV TV Company LLC (a legal entity of ATR and LALE Crimean Tatar TV channels and Meidan radio station), gave an interview to Detector Media in which he described the media company’s financial problems and the consequent threat of closure of ATR, LALE TV and Meidan Radio due to debts and a lack of state funding.

In February 2021, Islamov predicted that these media companies could again be denied funding from the state budget due to an “internal order of the Ministry for the Reintegration of Temporarily Occupied Territories.” Olexiy Reznikov, Ukraine’s Minister for the Reintegration of Temporarily Occupied Territories, in an interview with Ukrinform on February 5, said that funding would be provided to media on a competitive basis to increase the efficiency and transparency of the use of state funds. The Minister also appealed to other countries for financial assistance for ATR.

Islamov expressed his hope to receive urgent financial support from European donors and governments such as Poland and Lithuania to restore broadcasting and pay off debts.