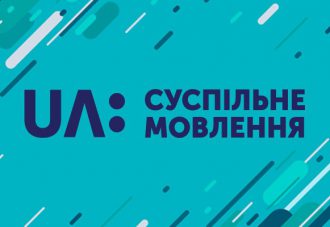 April 19 – Debates of candidates for the position of Head of Management Board of Public Broadcaster were organized by the Council of Europe, Reanimation Package of Reforms, Center for Democracy and Rule of Law, with information support of UA:PBC and Detector Media at the academy of UA:PBC at 26 Kreshchatyk Street.

Major take-aways from the debates:

More on Facebook page of the Council of Europe in Ukrainian.