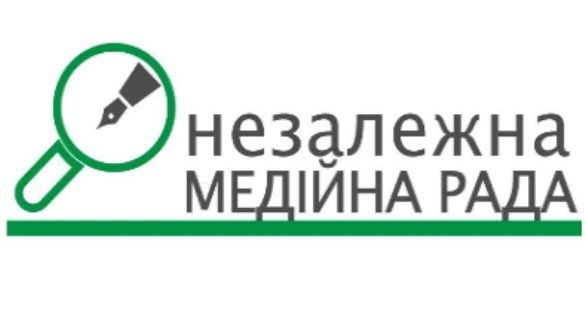 March 6 – The Independent Media Council (IMC) appealed to Prime Minister Denys Shmygal and the government of Ukraine to take urgent action on the long-standing problem of the debt the public service broadcaster (UA:PBC) inherited from the former state-owned National TV and Radio Company of Ukraine.

On February 28, UA:PBC reported that its bank accounts were frozen by the Ministry of Finance due to an unpaid debt of 10.6 million euros (around US$12 million) owed to Euronews as the result of a cooperation deal signed in 2010 by the public broadcaster’s state owned predecessor. The Ministry said UA:PBC’s operations would be suspended until this debt is paid, leaving the public broadcaster unable to pay wages or carry on normal operations. In its statement, the IMC wrote that since this is about the debt inherited by UA:PBC from a state-owned television and radio broadcaster, it is within the competence of the government to settle the debt.

IMC contends that the adoption of Ukraine’s 2020 state budget, which provided UA:PBC with 85% of the funding required according to the law on public broadcasting, would have allowed UA:PBC, for the first time in its history, to significantly improve its content and overall image, as its lack of quality content has been the subject of criticism from politicians, experts, and media watchdogs for the past several years.

However, since the beginning of 2020, a number of actions have placed the company in a state of dire financial straits. Despite the declared amount of government support of 1.7 billion hryvnia ($64 million) for UA:PBC, the main payments are planned for the 3rd and 4th quarters of 2020, which jeopardized the launch of the public broadcaster’s new season at the beginning of the year, requiring long and complicated bidding procedures both for the purchase of content and formats, as well as for updating the technical base. The arrest of the accounts due to the Euronews debt could now lead to a failure in the preparations for the Eurovision song contest and disruptions in the broadcast of the Tokyo Olympics [by the time of publication, it has been reported that Eurovision Song Contest was cancelled this year].