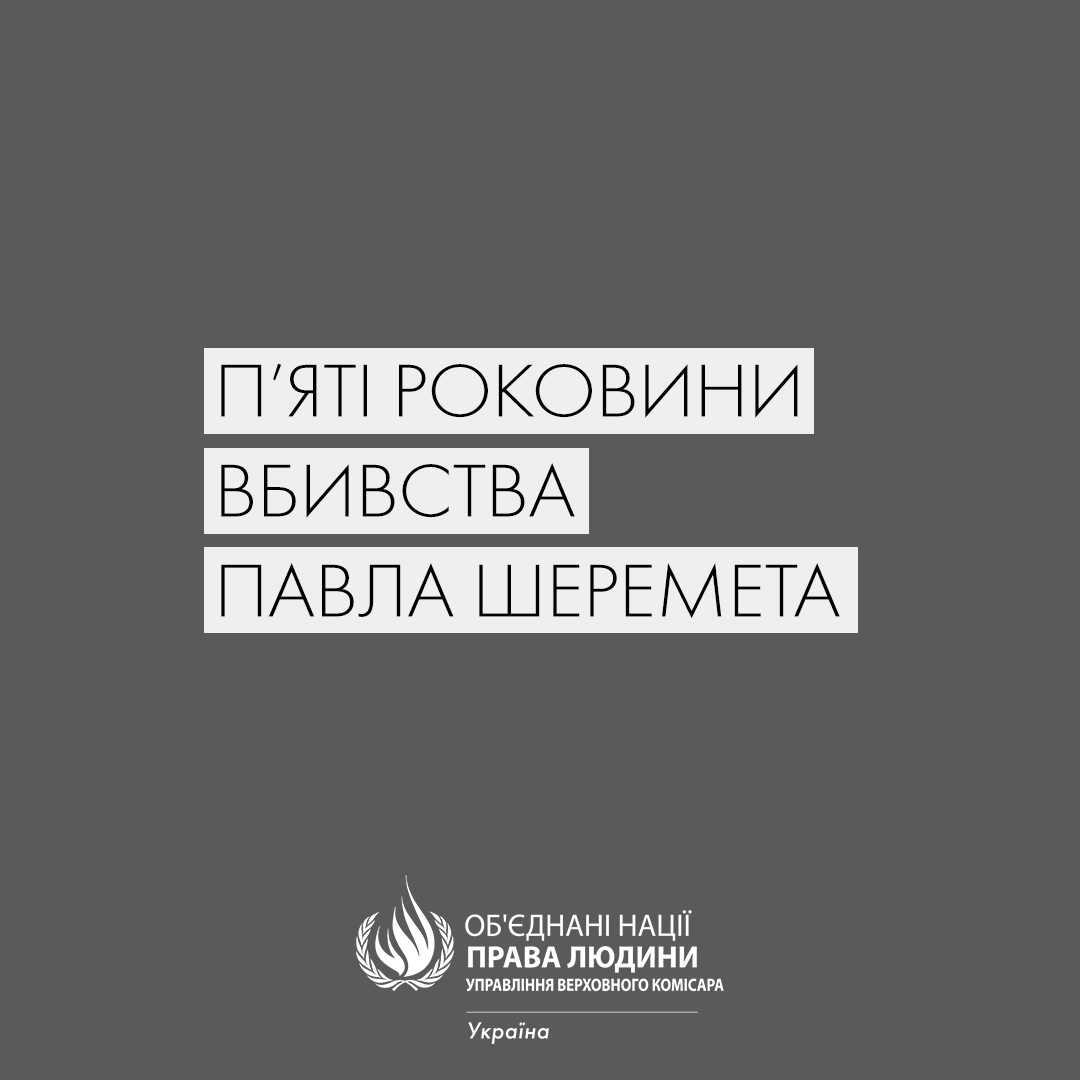 July 20 – The Embassies of the US, Germany, and France, as well as a UN agency, published calls for an investigation into the murder of journalist Pavel Sheremet on the 5th anniversary of his killing. Colleagues and friends of Sheremet visited the place in Kyiv where he was murdered and they talked to the press, calling for an impartial investigation of his assassination.

On July 20, 2016, Belarusian journalist Pavel Sheremet was killed in Kyiv when a bomb exploded in the car he was driving.

The United Nations Human Rights Monitoring Mission published a Facebook post stating: “Violence and killings of journalists must stop. We call on the authorities to ensure accountability for the death of Pavel Sheremet in compliance with guarantees of effective and impartial investigations and trials for all parties to the proceedings.”

Ex-Prosecutor General Yuriy Lutsenko, ex-President Petro Poroshenko, and former Internal Affairs Minister Arsen Avakov declared that solving the Sheremet murder was a matter of honor, but more than five years later, the case has yet to be solved.