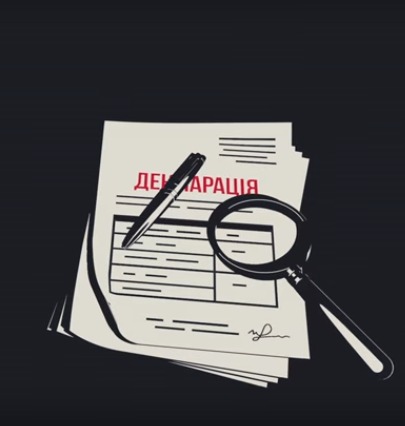 May 18 – The Lviv District Administrative Court ruled in favor of a journalist who filed a complaint against the head of Ivano Frankivsk’s State Security Services (SBU) and his deputies for failing to provide 2015 income declarations last year. The court ruled SBU management – as opposed to investigative and intelligence officers – in the oblast must reveal its income.

In supporting Kostyuk, the court explained that, according to Part 7, Article 6 of Ukraine’s public information law, information requested by the journalist was not classified as a state secret, because Kostuyk requested income declarations of the regional SBU administration’s management, not actual investigative or intelligence officers.

More on Nashi Hroshi in Lviv in Ukrainian.