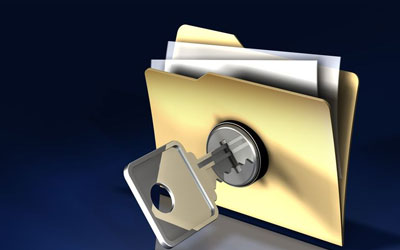 March 12 — The Center for Investigative Journalism of the Information and Press Center (IPC)  – a USAID-Internews partner, broadcast the ninth episode of the “Issues of National Security” TV series. In the first part of the show, the studio guest was Svitlana Nezhnova, head of the board of Chornomornaftogaz, the biggest subsidiary of the Ukraine Naftogaz gas and oil company.

Nezhnova talked about the recent decision made by The Hague Permanent Court of Arbitration to rule illegal Russia’s expropriation of the assets of Ukraine Naftogaz, its six subsidiaries, and the Black Sea shelf when Russia occupied Crimea in 2014.

The Court will now conduct hearings to estimate the financial losses for Ukraine resulting from the expropriation. Nezhnova stated that, according to Naftogaz estimates, Ukraine lost five billion US dollars and continues to incur greater losses because Russia has extracted nine billion cubic meters of gas from the Black Sea shelf during the five years of Russia’s occupation of Crimea, from 2014-2019.

In the second part of the show, the studio guest was Tetyana Popova, who was deputy head of the Ministry of Information Policy from 2015 to 2016, and is currently head of the CSO “Information Security.” She reported that MPs are preparing bill #9275 titled “Introducing Amendments to Some Legislative Acts on Ensuring Information Security of Ukraine.” If passed, it will impose significant limitations on freedom of speech on the internet. The bill will empower government agencies to control information sources, according to Popova. Popova claimed the bill was developed by Ukrainian special services, which she said controls the MPs serving on the Committee for National Security and Defence. They had previously initiated bill #6688, which called for blocking information sources, which was rejected in September 2018.

With support from the Media Program in Ukraine, a USAID-funded project implemented by Internews, the series of 34 programs will be broadcast over an eight-month period. It is produced by IPC with the support of the USAID Media Program in Ukraine, implemented by Internews. So far, eight one-hour TV programs in the “Issues of National Security” series have been broadcast on IPC’s YouTube channel [in Ukrainian], on Facebook and on Chornomorska TV.