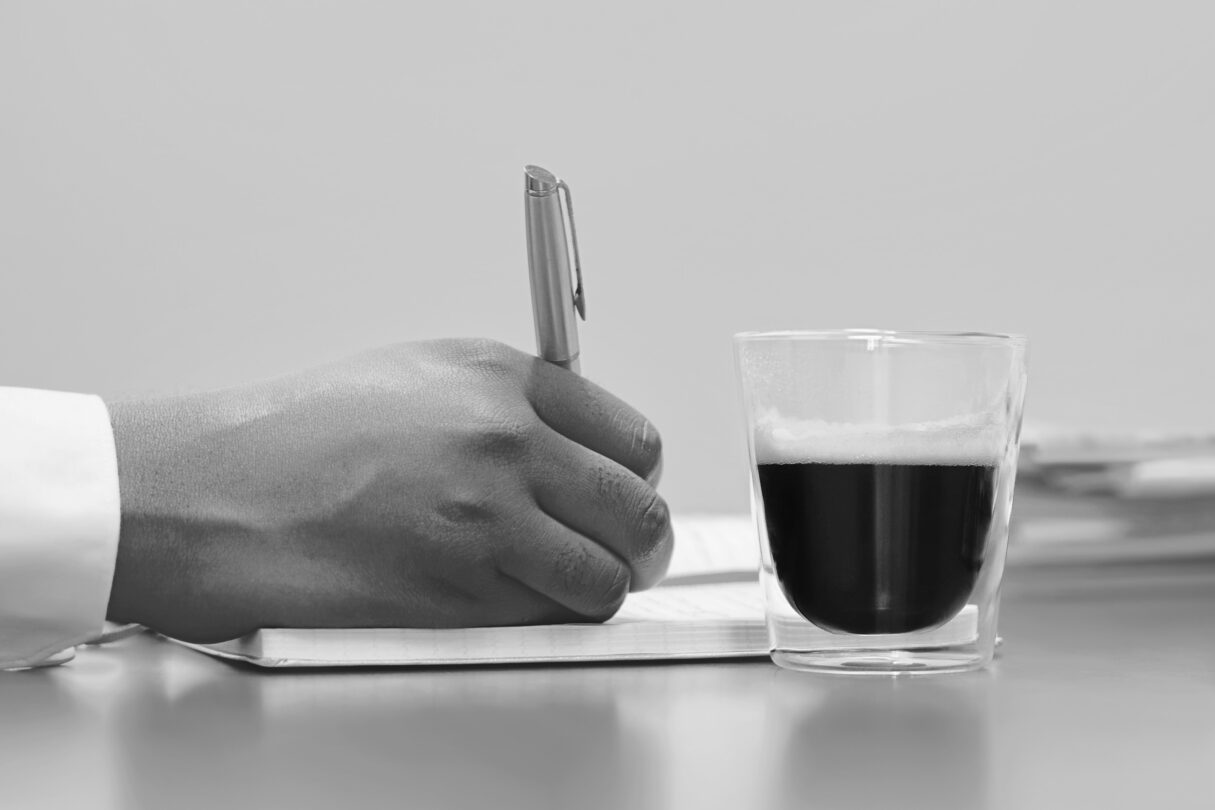 Nikiforov is a journalist with 14 years’ experience on TV, including the state-owned First National (2007-2011), Euronews (2011-2017), and Rinat Akhmetov’s Ukraina and Ukraina 24 channels since 2018. Nikiforov will replace Yulia Mendel, who resigned from her position as Zelenskyi’s press secretary but will still work in the Office of the President, focusing on cooperation with international media.