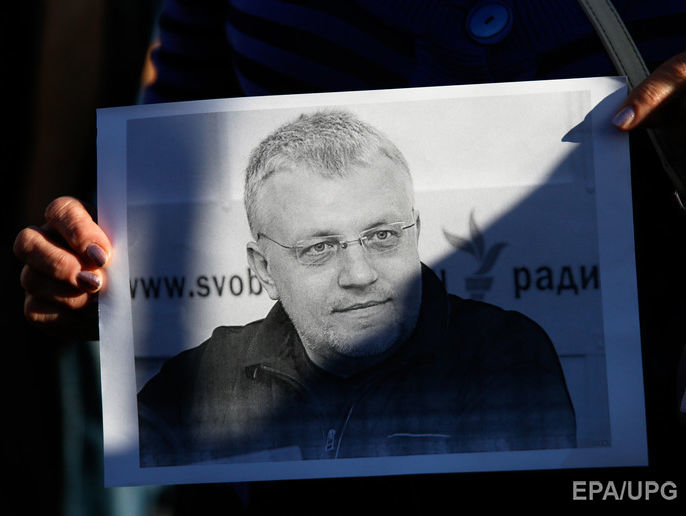 July 24 – International media organizations are pushing the murder investigation of journalist Pavel Sheremet and calling for more efficiency in the process, according to Oksana Romaniuk, executive director of the Institute of Mass Information in an interview with Public Radio in Kyiv. Romaniuk also serves as a representative of Reporters without Borders in Ukraine.

In the Public Radio interview, Romaniuk said additional witnesses in the Sheremet case appeared after a Slidstvo.info news investigation was broadcast on the channel UA: Pershy. She added that public pressure generated by Ukrainian journalists and international organizations and ongoing follow-up with the Ministry of Interior can make the investigation into Sheremet’s murder more efficient.