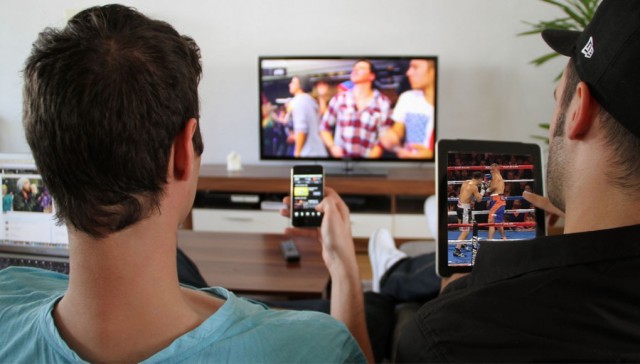 Many Still Without Ukrainian Television in Transition to Digital Broadcasting

March 27 – Head of the Volyn Oblast State administration’s information policy department said 35 percent of oblast territory is not covered by digital broadcasting. In an interview with TSN (Television News Service at 1+1 television channel), Svitlana Holovachuk indicated the western part of the Volyn Oblast still does not have digital coverage.

Six TV towers have been constructed to date. Twelve are needed for full digital coverage, according to Holovachuk. She said that, as of July 1, the region would remain without Ukrainian television because analog television will be turned off on June 30. Local authorities have addressed this broadcast coverage gap with national decision-makers, including the National Security and Defense Council, but the situation remains unresolved. Volyn Oblast residents may have to rely on Polish and Belarusian television programming if the digital gap is not solved.

“The state institutions responsible for digitalization in Ukraine must conduct an audit of digital coverage in all oblasts to know for sure how many people have access to digital television,” Peoples’ Front Member of Parliament Mykola Knyazhytsky said. Knyazhytsky is chair of the Verkhovna Rada Committee on Culture and Religion.

According to international requirements, based on Agreement “Geneva-2006,” Ukraine is required to switch to a digital television signal from analog by 2015. (This treaty agreement, which was signed on June 16, 2006, at the conclusion of ITU’s Regional Radiocommunication Conference (RRC-06) in Geneva, is meant to herald the development of “all-digital” terrestrial broadcast services for sound and television. The digitalization of broadcasting in Europe, Africa, the Middle East, and the Islamic Republic of Iran by 2015 represents a major step toward establishing a more equitable, just, and people-centered society in which information is readily available. The digital switchover will leapfrog existing technologies to connect the unconnected in underserved and remote communities and close the digital divide). It has not happened in Ukraine because of a lack of digital licenses for analog broadcasters and a monopoly on operations on behalf of communications firm Zeonbud, a Ukrainian digital-terrestrial operator.