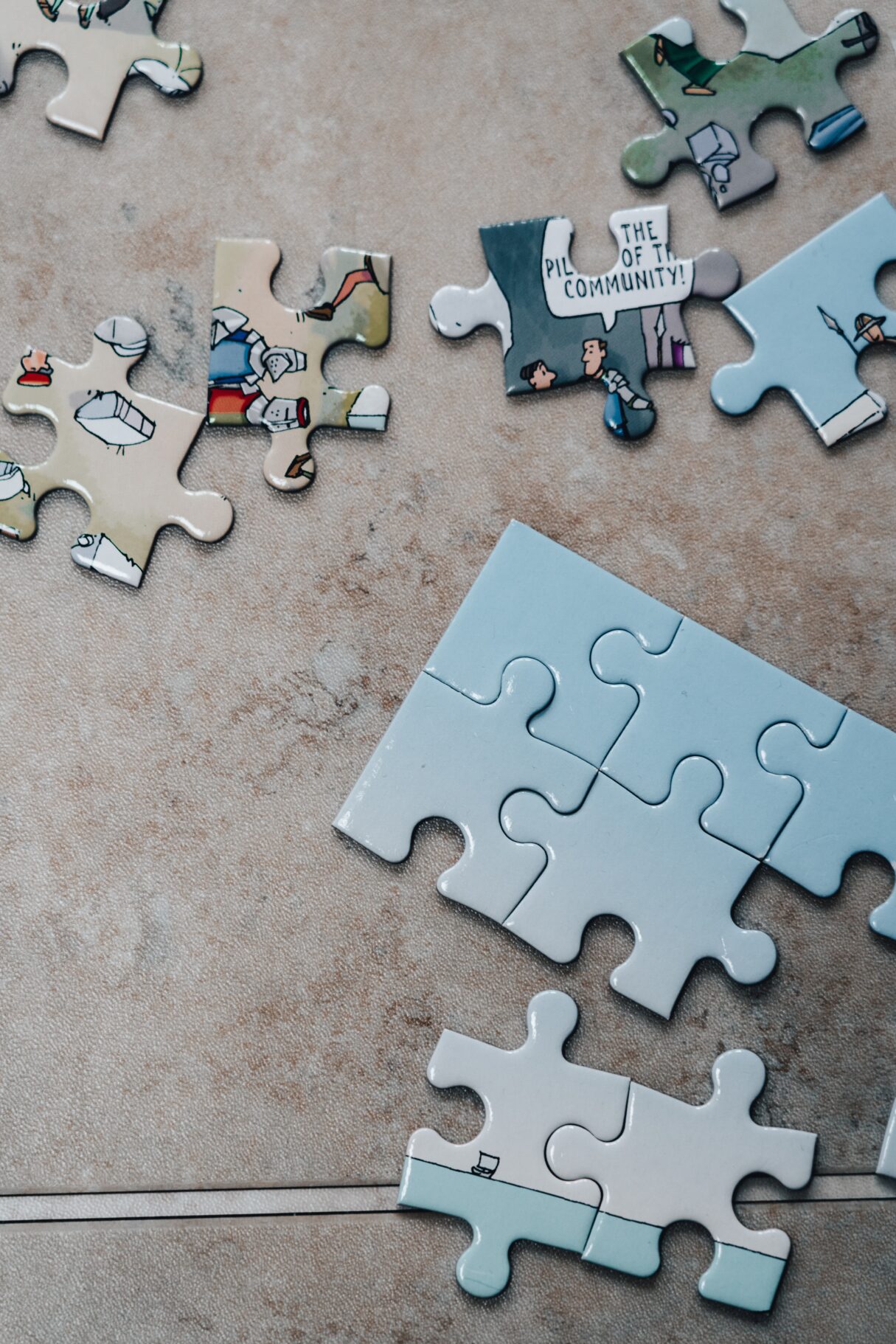 July 15 – Interior Minister Arsen Avakov, one of Ukraine’s most powerful officials, has resigned after more than seven years in the job. He did not disclose any reason for this decision.

Parliament will consider whether to accept his resignation on July 15.

Sources of the Weekly Mirror online outlet said that the resignation is the result of fatigued relations between President Zelenskyy and Minister Avakov. Also, at his last press conference, Zelenskyy stated that Avakov should leave if it turns out that the defendants in the “Sheremet case” were charged without foundation. BBC Ukrainian Service journalist Zhanna Bezpyatchuk in her video analysis says that the Sheremet case “might be one of the reasons behind Avakov`s resignation.”

“Taking into account the president’s passion for occasion-driven decisions, this might be a ritual sacrifice on the fifth anniversary of the death of Pavel Sheremet, whose killers Avakov never found,” wrote Elena Tribushnaya, chief editor of 24 TV Channel on her Facebook page.

Institute of Mass Information lawyer Ali Safarov in his comment to Detector Media suggests the Sheremet case might be one of the reasons for Avakov`s resignation and thinks that it will “finally turn the investigation to the right course.”

“I suggest this day [of resignation] becomes a national holiday,” wrote Slidstvo.info journalist Dmytro Replianchuk on his Facebook page, expressing anger at Avakov, which has taken root in the media community.

More on RFE/RL in English and on Reuters in English.