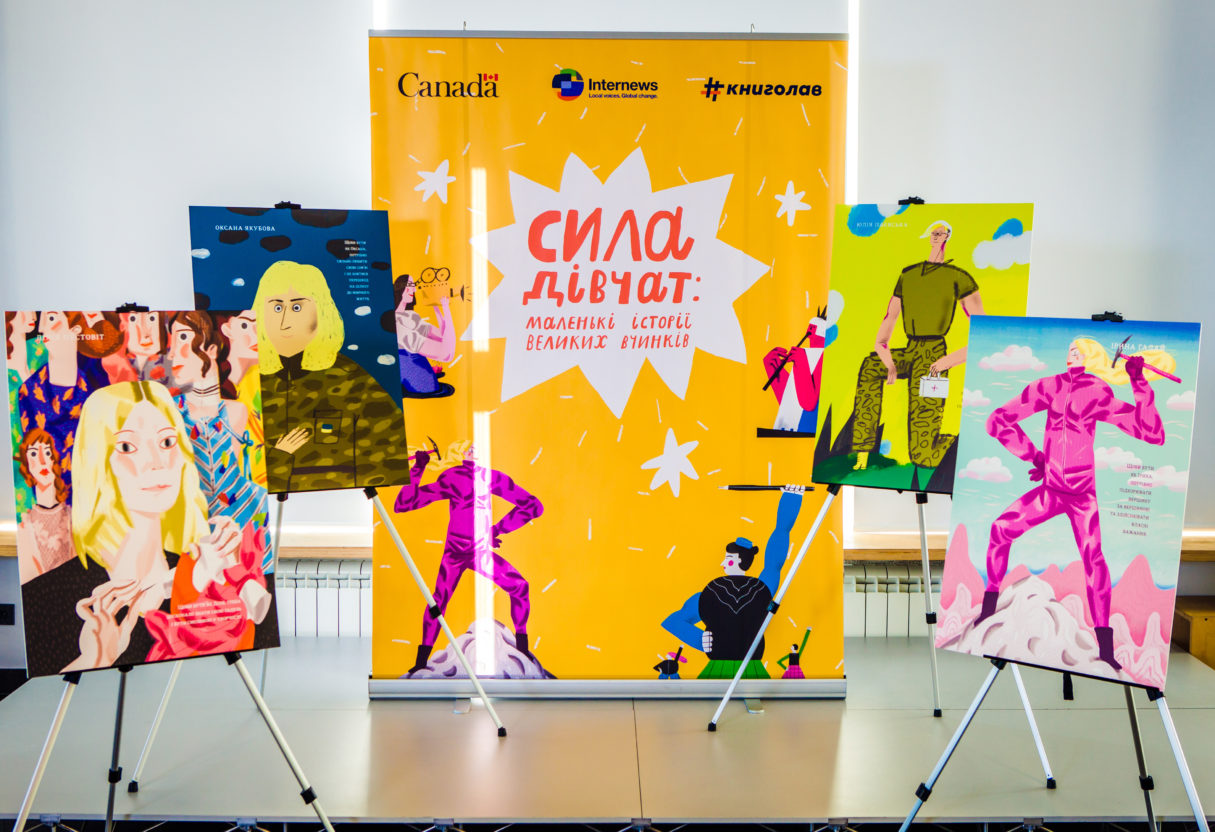 February 7-9 – Volyn Press Club and the Gender Center of Volyn organized the third Gender Media School in Kyiv for 22 representatives of the Independent Public Network of Press Clubs of Ukraine and journalists who monitor regional media for gender sensitivity and organize regional gender media cafés. The initiative was held within the framework of the Gender Sensitive Space of Contemporary Journalism project, supported by the USAID Media Program in Ukraine.

The following topics were covered:

• What is gender and gender equality?

• What national and regional mechanisms are in place for gender mainstreaming in Ukraine?

• How can we recognize gender stereotypes and sexism, and how can we counteract them?

• What is gender-based violence?

• Why is feminism about equality between men and women?

“Some topics were kind of a discovery for me. Now I need to systematize all information I received, produce my journalistic content differently, and continue to learn,” Dnipro press club journalist Tetiana Sidenko shared after participating in the Gender Media School.