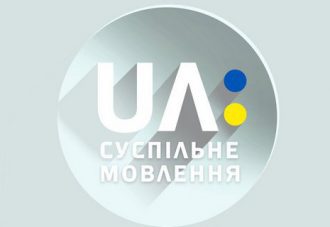 April 27 – The UA:PBC supervisory board elected Mykola Chernotytskyi to serve as the head of the UA:PBC management board for the next four years. A meeting where the four shortlisted candidates presented their programs and addressed questions from supervisory board members was broadcast online. Vitaliy Dokalenko, who is a member of the State Council of Support of Cinematography, was head of Tonis TV Channel during the Yanukovych years, and worked as Vesti Radio’s general producer in 2016, and Oksana Tsybulia, formerly a producer at the UA:PBC Dnipro regional affiliate, received no votes. Andrii Shapovalov, formerly the manager of UA:PBC Luhansk regional affiliate, received five votes, and Chernotytskyi, a current UA:PBC board member who served as acting head of UA:PBC’s management board during Zurab Alasania’s absence, received 10 votes.

In his program presentation, Chernotytskyi prioritized digital platform development, including podcasts for radio, increased funding for regional branches, and the development of a network of correspondents at the hyperlocal level. He recently received an MBA degree from Kyiv School of Economics.