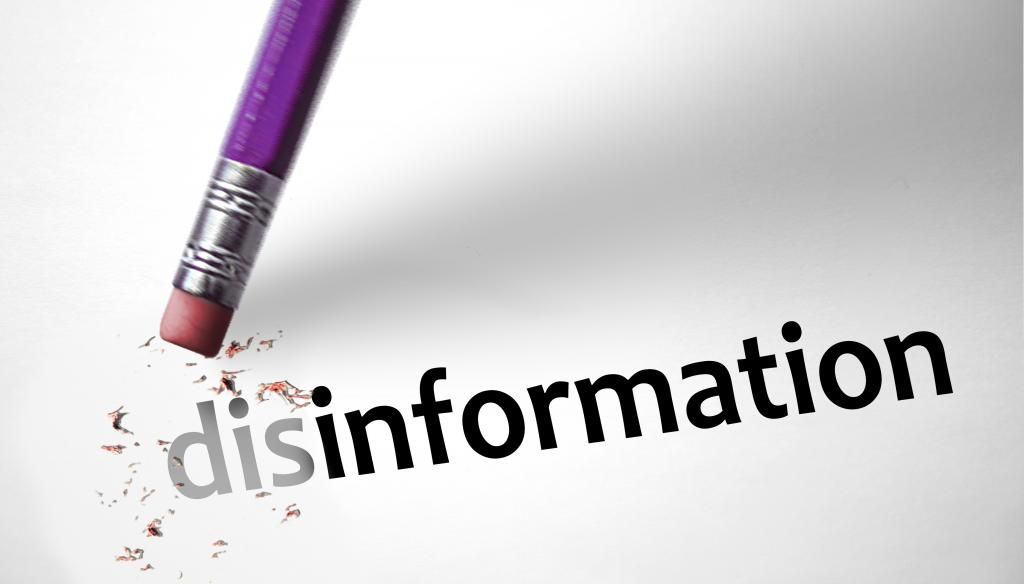 March 11 – Oleksiy Danilov, the secretary of the National Security and Defense Council, at a briefing in Kyiv held after a meeting of the Council, announced the establishment of an international Center for Countering Disinformation, which will start work on March 16. Danilov said the Center will be a closed institution that will not seek wide media coverage of its activities, located on the premises of the National Security and Defense Council on Kyiv’s Bankova Street.

Danilov said that the Center will work 24/7 and 365 days a year. He also stated that representatives of Ukraine’s intelligence service plus other relevant ministries and government agencies will be involved in countering Russian disinformation.