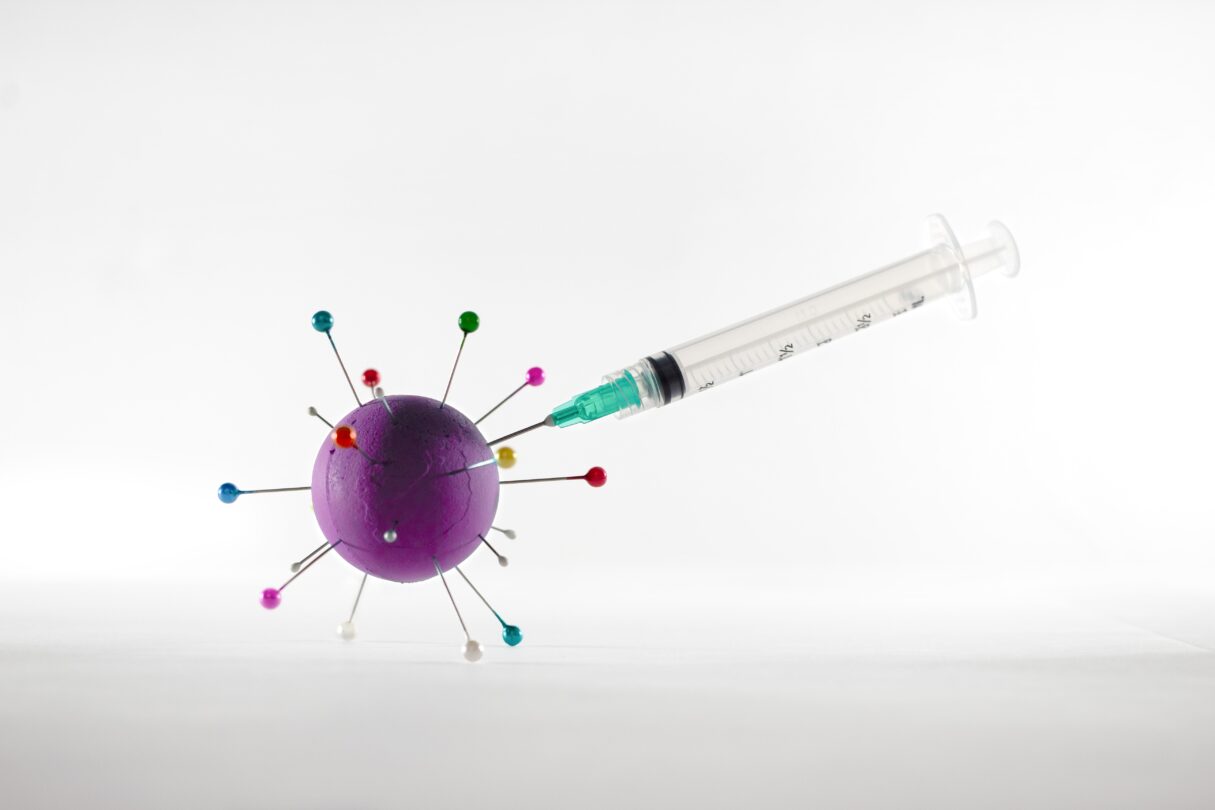 KYIV, UKRAINE (November 17, 2021) – The USAID/Internews annual survey into media consumption habits in Ukraine reveals that the majority of Ukrainians are not only exposed to disinformation, but between a third to a half of respondents give these false narratives some degree of credibility.

Internews worked with media watchdogs and media literacy partners such as the Institute of Mass Information, Detector Media, Internews Ukraine, the Academy of Ukrainian Press, the Pylyp Orlyk Institute for Democracy, Texty, and BezBrekhni to devise a short test examining respondents’ ability to tell true stories from false ones.

Test results showed a significant increase in the number of citizens who correctly identified the difference between true and false information in each of the three news stories provided – from 11% in 2020 to 24% in 2021. Just 6% of respondents failed to provide a single correct answer, a significant improvement compared to previous years.

However, the results of the study are less positive when it comes to exposure to common disinformation narratives. Most Ukrainians have come across these stories, and more worryingly still, a large proportion gave them some credence. This is of particular concern when it comes to disinformation about the Covid-19 vaccine: 68% of those surveyed had heard the story that the vaccine is more dangerous than the coronavirus itself, and 49% said they believed this to be true.

“While we have some cause for optimism, with Ukrainians showing an improvement in media literacy skills compared to previous years, there is still a lot of work to be done. More people than ever are relying first and foremost on social media for news and, as a consequence, are being exposed to false and malicious narratives that endanger lives. It’s more important than ever to ensure that citizens have access to reliable information, and that they are actively building their personal resilience to disinformation,” Internews Country Director Gillian McCormack said during the presentation of the findings.

This year, USAID/Internews’ annual media consumption survey revealed further woes for television as a source of news and information. Only 46% of respondents said they watched television to get news, compared to 85% in 2015. Trust has declined to its lowest point since the survey began, with only 40% of respondents saying they trust TV news.

While trust is highest in online media, it declined from 48% in 2020 to 44% in 2021, with focus group participants saying they sometimes found them unreliable and biased. Most other media remained at the same low level of trust, with only radio and newspapers making a slight recovery.

The government and the media need to do better when it comes to providing information to the public about ongoing reforms. Around 45% of respondents said they felt they were not well enough informed about reforms taking place in the sectors of education, pensions, health, energy, land, and decentralization.

Ukrainians proved themselves overwhelmingly in favor of equal rights: 84% of respondents said that women and men should be equally represented in media, and 82% declared that media should cater to the interests of different groups in society.

Finally, in important news for media outlets embarking on membership and subscription services, 20% of Ukrainians are ready to pay for access to their favorite online news media.

The 2021 USAID/Internews Media Consumption Survey was conducted by InMind at the request of Internews, an international media development organization that is implementing the Media Program in Ukraine with financial support from the U.S. Agency for International Development (USAID). The survey’s main objectives are to define Ukrainians’ media habits and measure their trust in media, media literacy, and awareness of Ukraine’s reforms process. InMind representatives interviewed 4,000 people across 12 regions between July and August 2021. The sampling error is no greater than 2.5%.

Media contacts: For more information and further enquiries, please, contact Tetiana Stepykina on +38067.341.42.46 or at tstepykina@internews.org

About Internews in Ukraine

Internews is an international non-profit media development organization with administrative centers in California, Washington D.C., Paris and London. Our mission is to empower local media worldwide to give people the news and information they need, the ability to connect, and the means to make their voices heard.

Since 1993, Internews has worked in Ukraine with journalists, civil society activists, public officials and citizens to improve the quality and impact of a vibrant, independent news media. Internews is committed to helping develop skills and leadership in Ukrainian media through technical assistance backed by financial support from international donor organizations.

This survey is made possible by the support of the American people through the United States Agency for International Development (USAID). The contents are the sole responsibility of Internews and do not necessarily reflect the views of USAID or the United States Government.