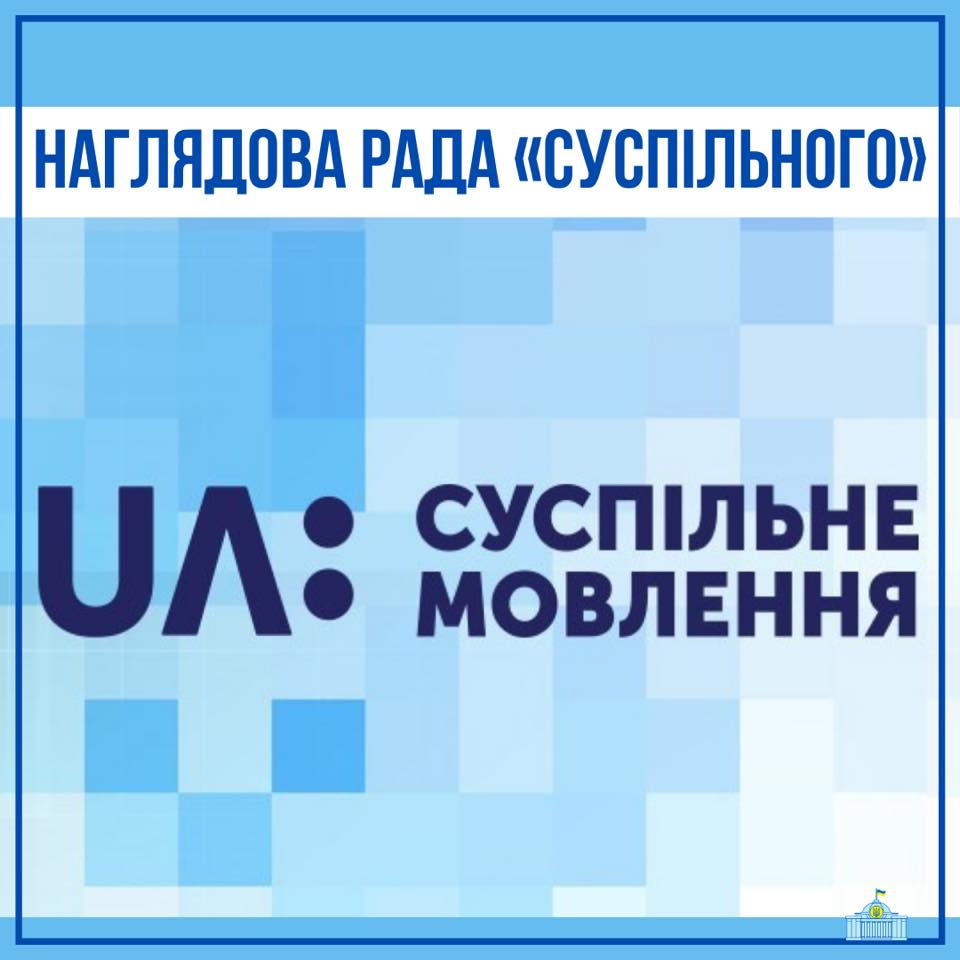 New UA:PBC Supervisory Board Head Describes Government Pressure Tactics during Her Election and Warns of More Pressure for Management Board Election

February 17 – Detector Media published an article by Svitlana Ostapa, who was elected as head of the UA:PBC supervisory board on February 16. Ostapa described how senior officials in the Zelenskyy government actively lobbied board members to back the Office of the President’s preferred candidate to lead the public broadcaster’s supervisory board.

Ostapa was elected the head of the UA:PBC supervisory board by nine votes against six for the other candidate, Maksym Krechetov, a member of Servant of the People party, former advisor to the Office of the President, and Creative Director of Ukraine’s state-funded TV channel Dom (which aims to serve communities in the occupied territories of Ukraine). Ostapa wrote that supervisory board members were pressured by representatives from the Office of the President, Members of Parliament, a Minister and Deputy Ministers of different unspecified ministries, to vote for Krechetov. Those calling for Krechetov’s election called him “a good guy” who can give “a green light to the public broadcaster, real support for reform.”

Ostapa expressed concern about the independence of supervisory board members whom she knew had planned to vote for her candidacy but who changed their votes as a result of external pressure. In the article, she reminded all board members that they are independent according to the law “On Public Broadcasting,” and that once the parliamentary factions and civil society organizations have selected them as members, they are supposed to give up all influence over their conduct. All members should work for the benefit of the public broadcaster, Ostapa said, and not for the benefit of factions or non-governmental organizations.

Ostapa then turned her attention to the upcoming election of a new head of UA:PBC management board. Ostapa predicts a similar pressure campaign will be launched in advance of that key contest. The contract of the current chair of the management board, Zurab Alasaniya, expires on May 13, 2021. Ostapa suggested that the authorities might ignore the law once again, as they did during the election of the head of the supervisory board and apply pressure to push forward the Office of the President’s candidate. She did not speculate on whom the Zelenskyy administration will put forward for the position.