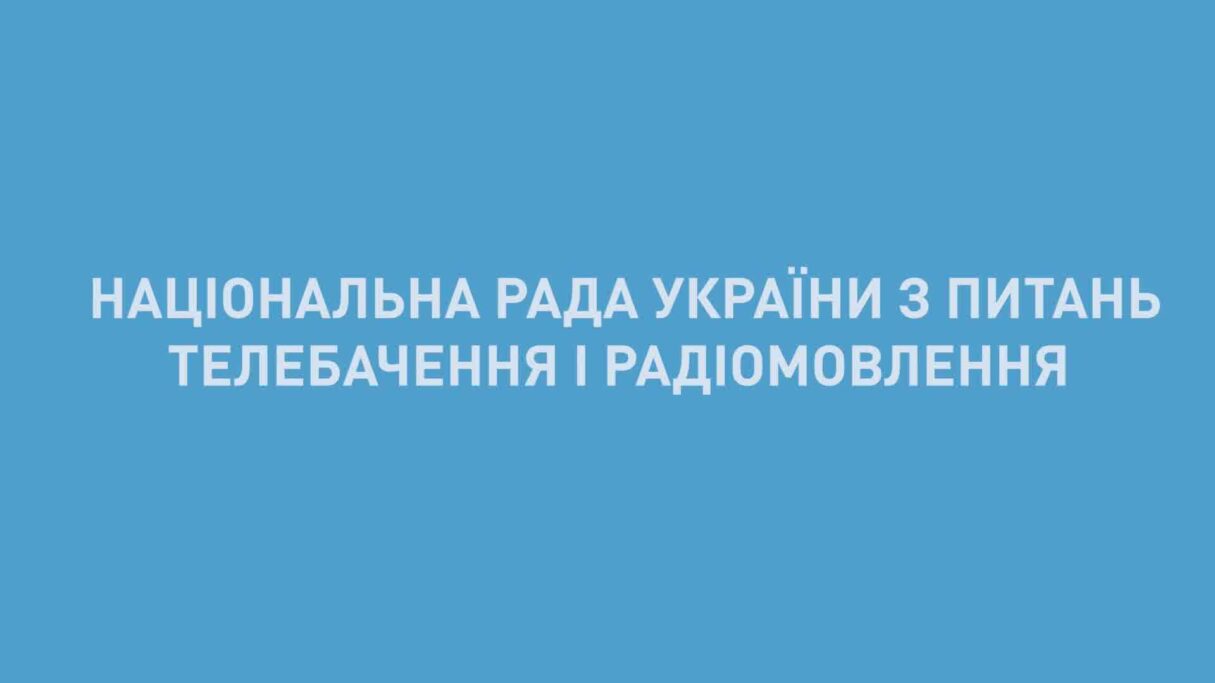 June 17 – Parliament approved law #4107 “On Amendments to Several Laws of Ukraine on Ensuring Independence of the National Council for TV and Radio Broadcasting,” with 302 votes, well over the required number for approval (226).

Earlier, on June 15, amendments to this draft law, submitted mostly by the Opposition Platform–For Life faction, were not supported by MPs.

Major provisions contained in the approved law for National Council functions are:

On February 10, 2021, the Parliamentary Committee for Humanitarian and Information Policy recommended Parliament approved draft law #4107 in its second reading.

More on Detector Media in Ukrainian and on the website of the Institute of Mass Information in Ukrainian.

Photo: Facebook of the National Council for TV and Radio Broadcasting