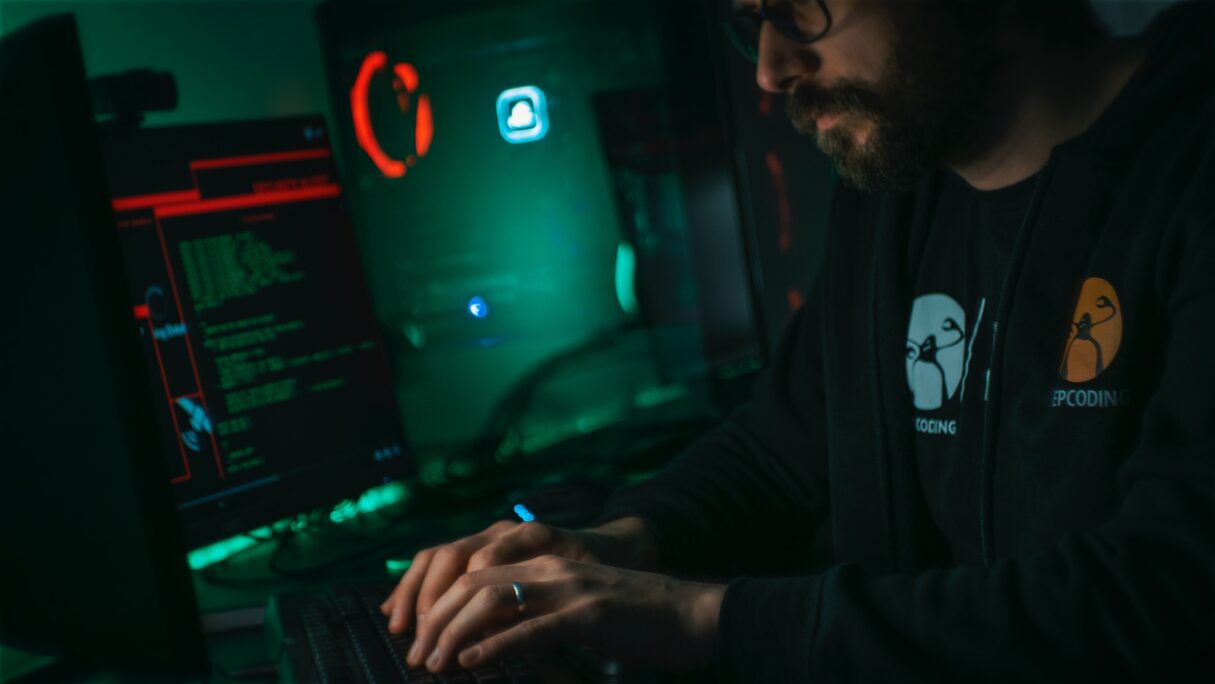 August 11 – The Security Service of Ukraine (SBU) announced it has exposed Russian intelligence agents in Chernihiv, Mariupol, and Zaporizhzhia who had called for war, as well as changes to Ukraine’s state border.

During the investigation, law enforcement officers found computer and communication equipment that contained evidence of illegal activities. In Chernihiv, a man (whose identity has not been provided by the SBU) was sentenced to three years in prison for making online calls for a change to the state border. According to a statement by the SBU, he created and administered specialized groups on social media in order to disseminate this content. In Mariupol, the secret service blocked the activities of three unnamed members of a network of online agents of the Russian Federation. They are suspected of attempting to popularize militant action and agitating for a change of the state border through VKontakte, a Russian social media platform which is banned in Ukraine. In Zaporizhzhia region, a resident of Berdiansk was apprehended for posting information on his personal social media pages calling for the overthrow of the constitutional order in Ukraine.