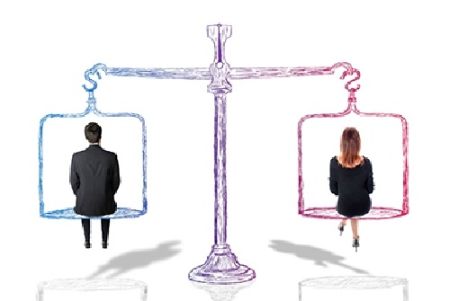 February 14 – The Volyn Press Club launched a project to observe gender sensitivity in Ukrainian regional media while reinforcing a non-discriminatory media environment.  The project is titled Gender Space of Modern Journalism:  From Theory to Practice and includes media monitoring.
In 2013, the Press Club, with Internews U-Media support, produced and distributed a Gender Alphabet for Volyn Media.  The publication is a primer for journalists on recognizing intolerance and gender in the news media.